The Golf Coast (Danang, Hoi An, and Hue) 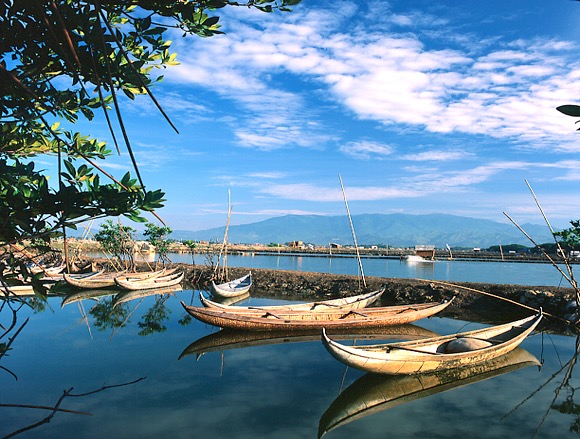 Vietnam's central coast around Danang has become known as one of Asia's most exciting golf destinations.

Connected to each other by modern coastal roads and tunnels, Danang, Hoi An & Hue make up Vietnam’s Golf Coast.

Da Nang or Danang dates to the early 14th century when the area was settled as a small village. In 1954 with the division of Vietnam into the North and South, Danang became part of South Vietnam, and in 1965 was the location of the first landing of US forces in Vietnam when it was aptly coined “China Beach”. Nowadays, this same area is known as one of Asia’s best beaches,  and is home to many world-class resorts and some of Vietnam’s best golf courses...Danang is is the biggest city on the South Central Coast of Vietnam, and has its own modern international airport. It is located within 100km of several UNESCO world heritage sites, including the Imperial City of Hue, the old town of Hoi An, and the My Son ruins.

Hoi An, with its lovely wooden shop-homes was set up in the 16th century. It has been revived in the 20th century to commemorate the long history of Vietnamese international trade. Wandering through its protected old town, visitors are transported back to a time when Hoi An was Vietnam’s most important trading port. For those looking a glimpse of the real Vietnam, or just a fun night out, Hoi An mixes old world charm with a modern and vibrant night life.

Collectively known as 'The Golf Coast', this area now boast 4 world class golf courses. Combine this with a range of accommodation options to suit every budget and taste, a host of historical and sightseeing activities, a warm climate, friendly people, and the renowned China Beach- and you have a perfect golfing destination. 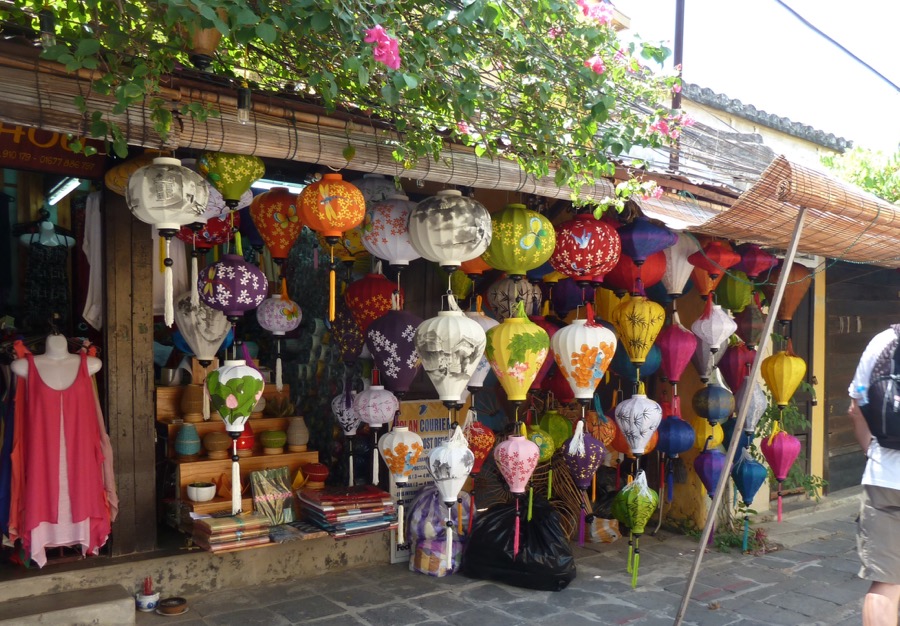 Shops in Hoi An

Every golf trip to Danang should incorporate some time to explore the wonderful old town of Hoi An where you can take in the history, shop 'til you drop, or just relax and take refreshments...

Hoi An is only half an hour by car from Danang and even closer to the golf courses. Hoi An is known as Vietnam's most atmospheric and delightful town, and is now a culinary mecca, and boasts a glut of tailor shops... 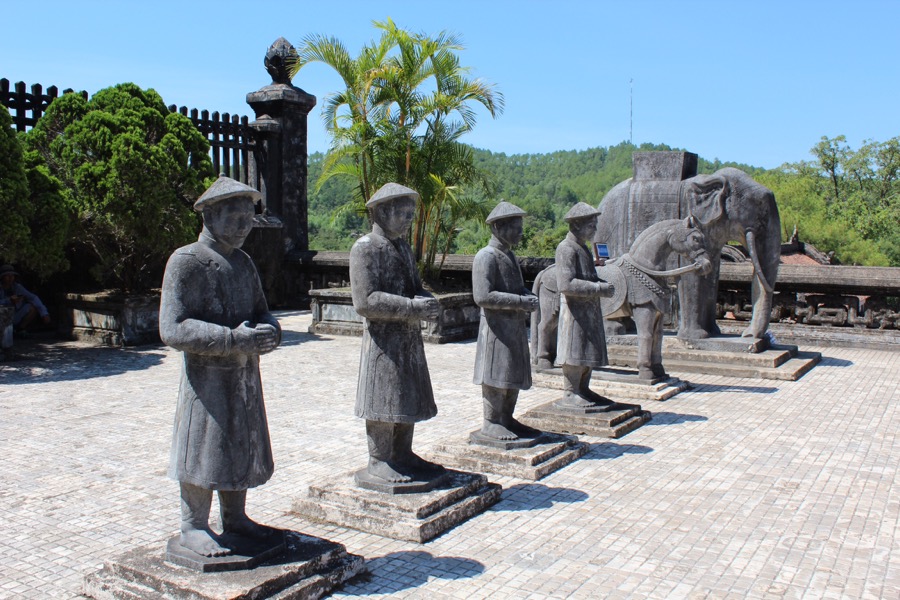 Hue is approximately 2 hours north of Da Nang and we recommend a visit be arranged in conjunction with golf and stay at Laguna Lang Co. The Imperial City, the Thien Mu Pagoda, and some of the tombs & temples are magnificent and not to be missed... 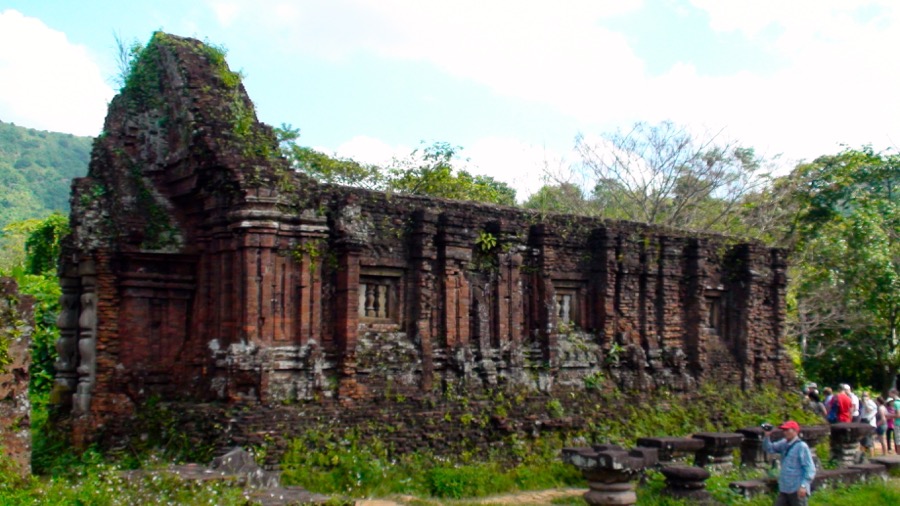 Another site worth seeing is the temples at My Son. Located 69 km west of Da Nang, The My Son temple complex is regarded as one of the foremost Hindu temple complexes in Sth East Asia. The 70 plus temples and tombs have been dated between 4th & 5th century. While the site is being restored, the bombing of the site during the Vietnam War, reduced a number of the temples to ruins...

Golf on The Golf Coast

There are now four world class courses in the Da Nang area: 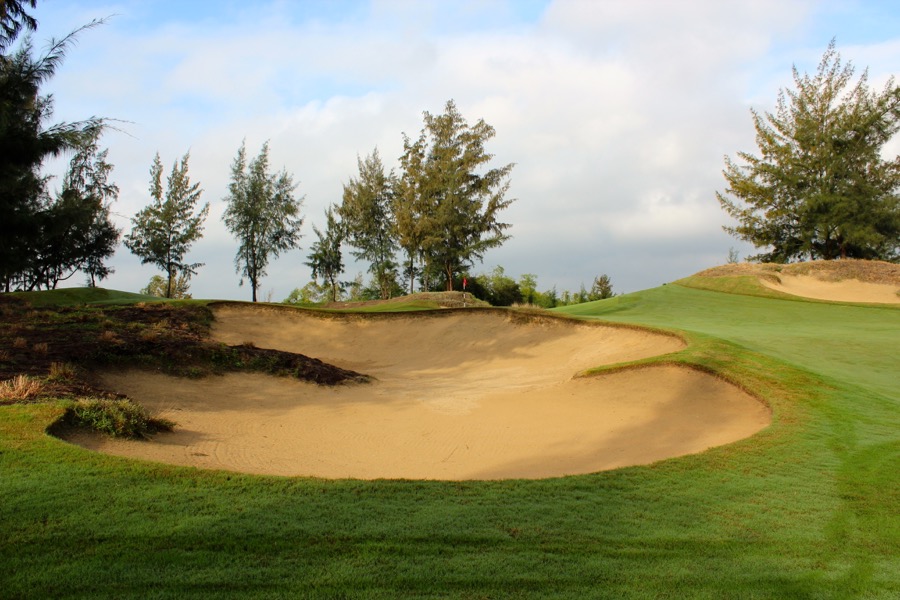 Montgomerie Links opened for play in 2009, and was rated the best course in Vietnam, and one of the top 10 in Asia. 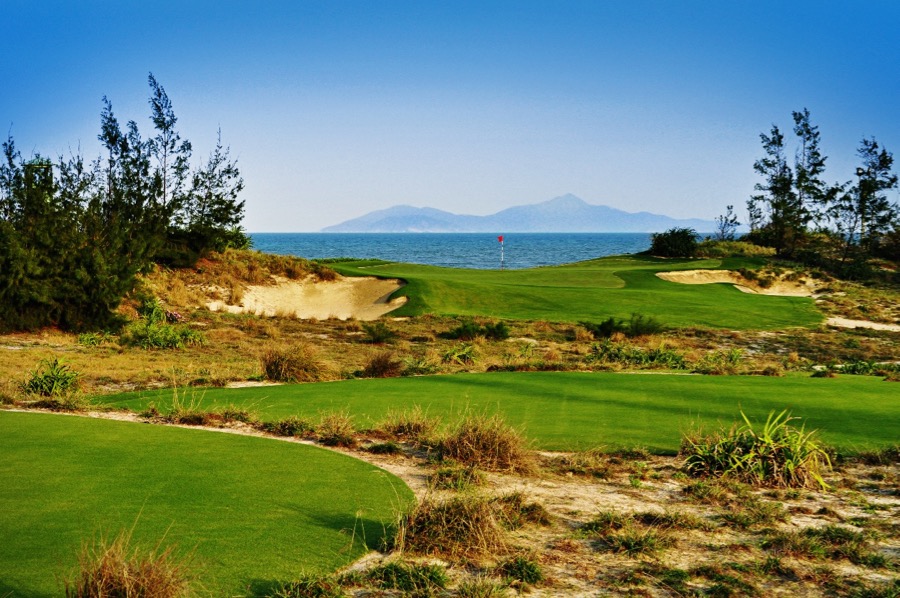 Then Danang GC , designed by Greg Norman opened in 2010, and immediately took over the mantle as the premier course from it's older neighbour- it is regarded as one of Norman's best efforts world-wide. 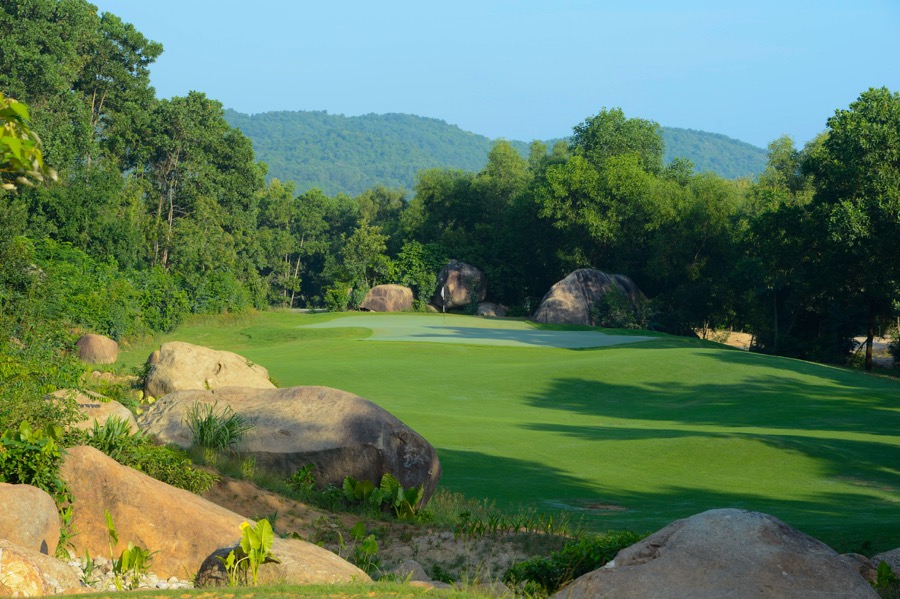 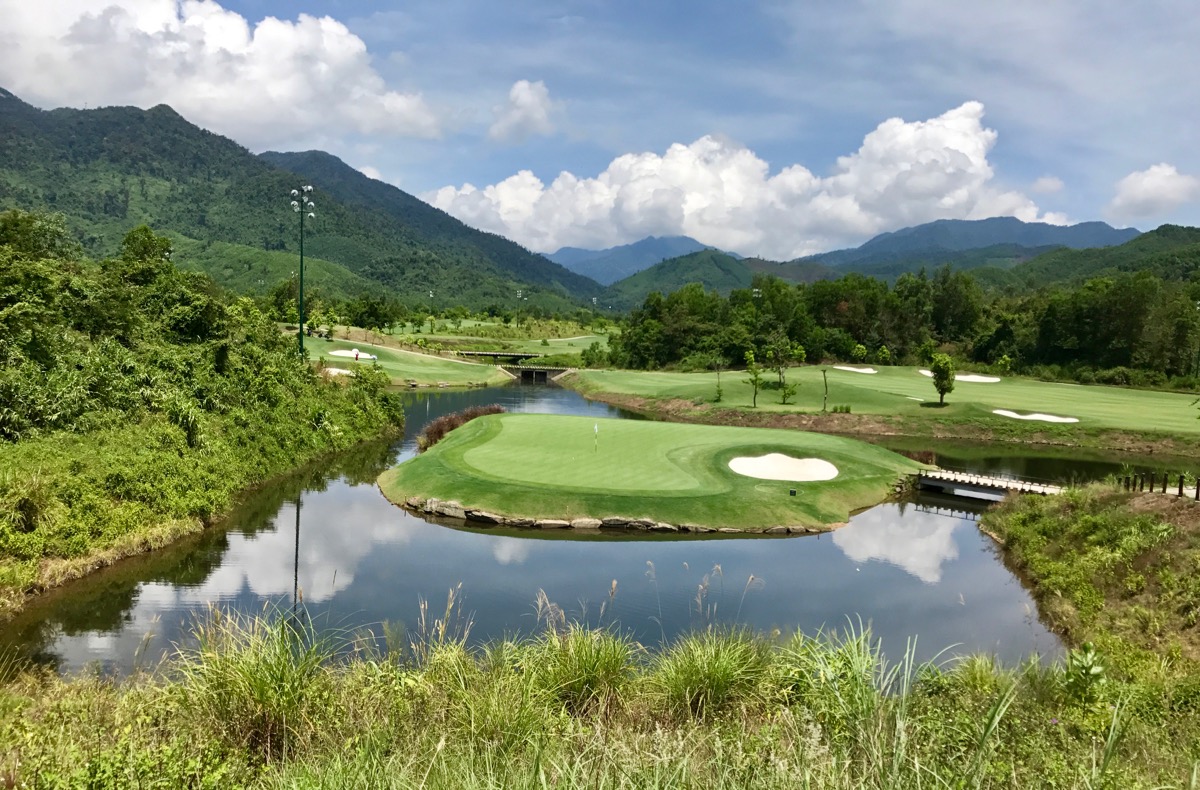 Four magnificent golf courses- a wonderful tropical climate, modern hotels on one of the best beaches in the world, friendly people, history & culture...

What more could you posssibly want from a short golfing trip?

The Travelling Golfer can tailor a golf trip to Vietnam to suit your group!

The Travelling Golfer can assist you in organising your group golfing trip to Vietnam, and can tailor the trip to different budgets and lifestyle requirements. Accommodation options range from quality budget options to the very, very nice!