The Coolangatta & Tweed Heads Golf Club was formed in 1927 and was originally located on what is now the site of the Coolangatta airport.

In 1936 the club relocated to it's current site by the Tweed River, and set up what has become an impressive sporting club.

By 1932 the members had designed and overseen construction of a 9 hole course, which was expanded to 18 holes by 1981.

The two 18 holes courses are known as The River Course and The West Course, and have been built largely by the membership

Geoff & Ted Parslow were however employed to develop a Master Plan in 1980, and Richard Chamberlain was employed as a consultant in 2015 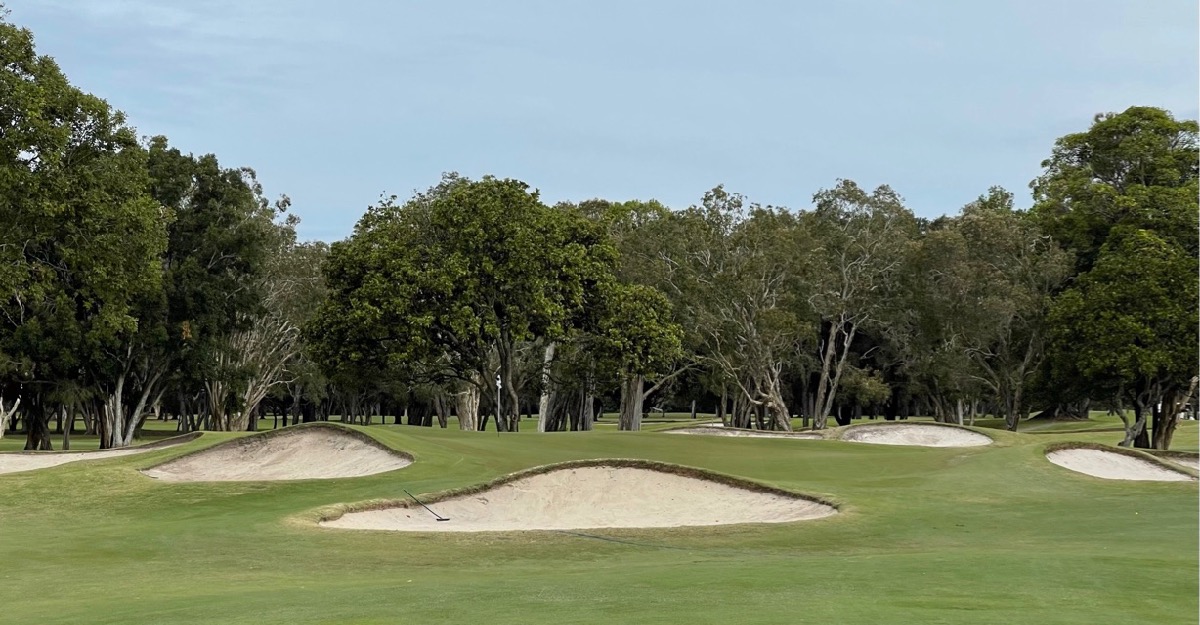 The club has hosted many championships over the years, including the Queensland Open

Given that all 36 holes are squeezed into 101 hectares both courses are necessarily compact.

Mature trees frame the fairways, testing driving accuracy- on some holes the fairways are so narrow you feel you need to walk single file! 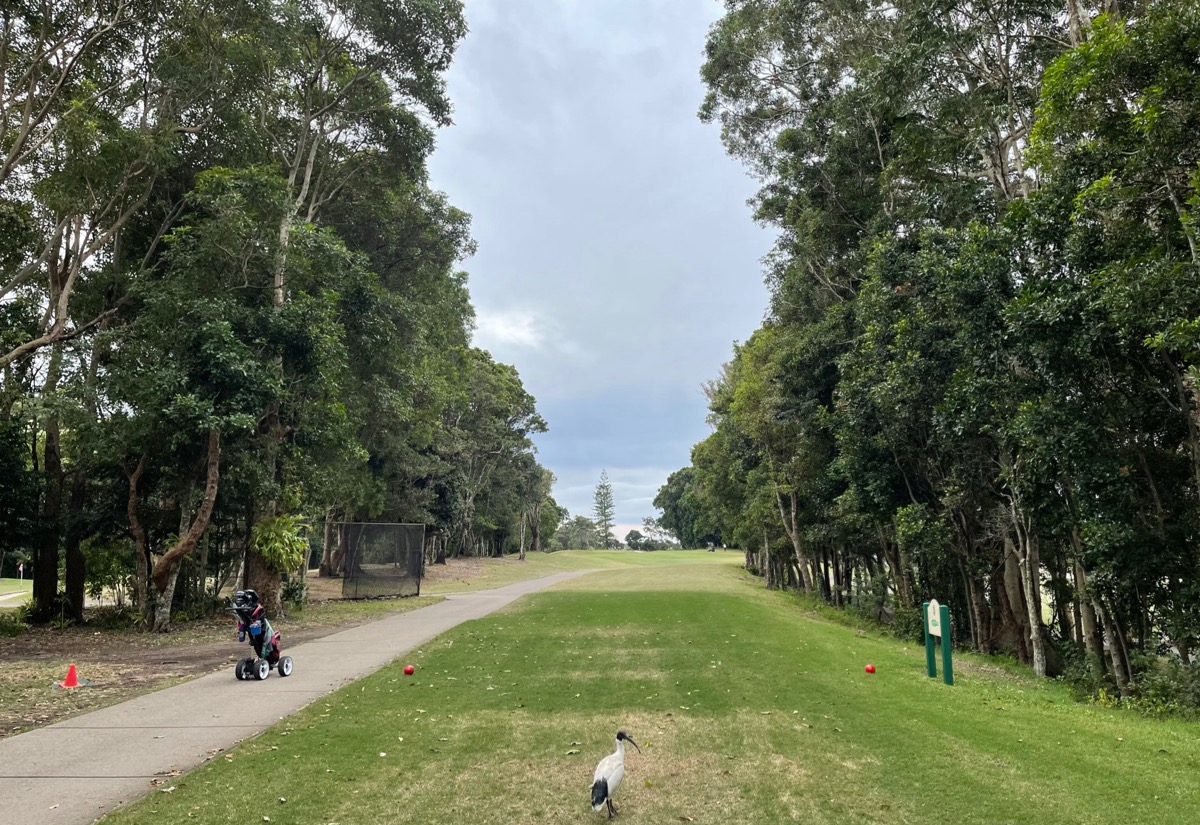 Dogleg holes abound, and with the size of the trees you need to position your ball accurately to allow a clear approach. It can be a bit 'samey' at times, but it is good quality golf nevertheless

With two courses wedged into such a small piece of land there have to be some compromises.

For me it was the walks between tee and green for holes 2 and 9.

You do get your only view of the Tweed River, but 400 metres is too far to walk to a tee..(let alone twice)

- hole 1, a great opening hole. It's a short par 5 with water in front of the green, but it also challenges that first tee shot with bunkers and trees that need to be avoided to allow a second shot to position. 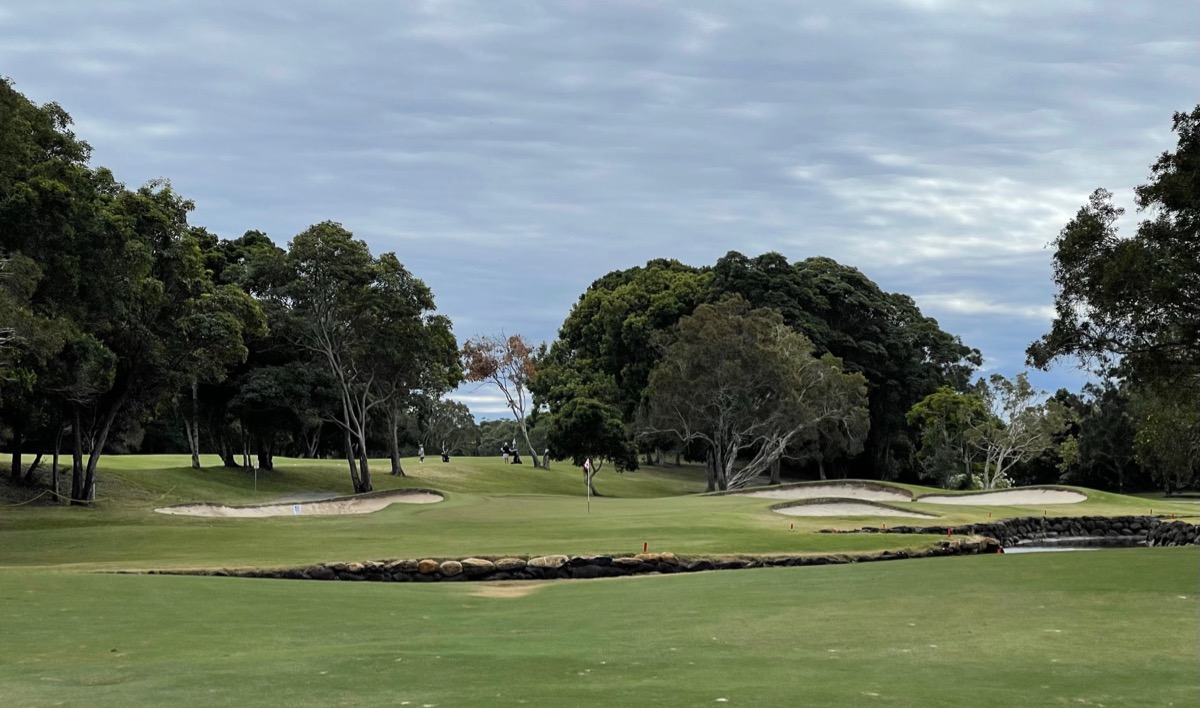 - hole 8, a strong dogleg par 4 with a nice green complex 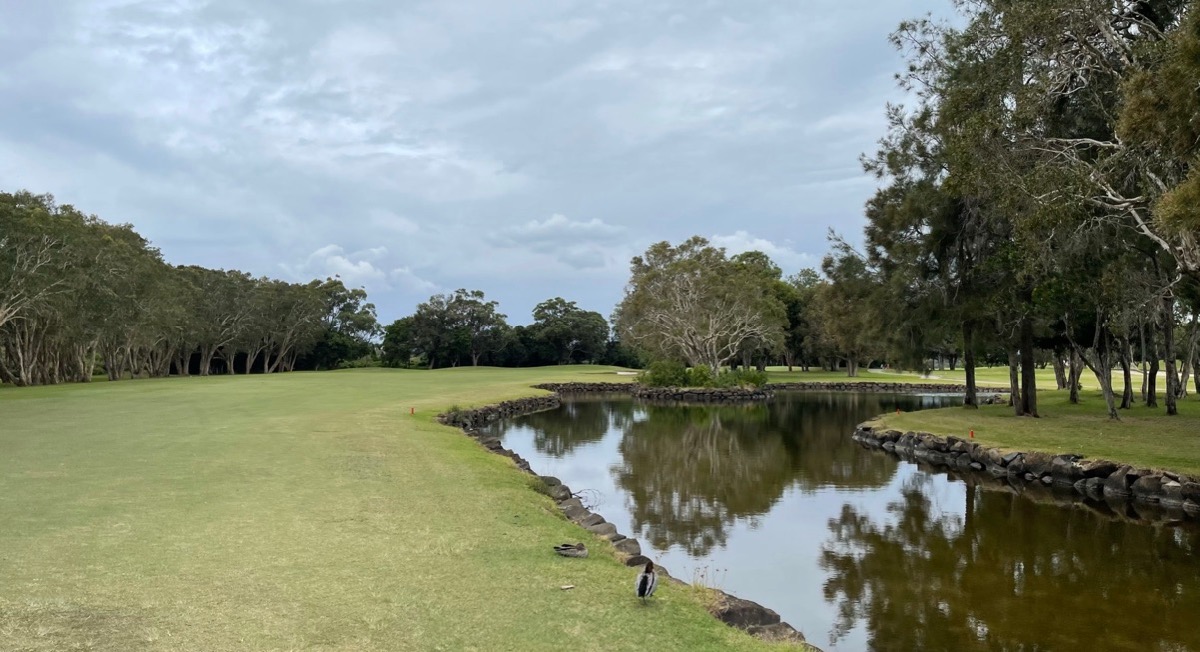 - hole 10, a challenging par 3 from an elevated tee over water to a well protected green 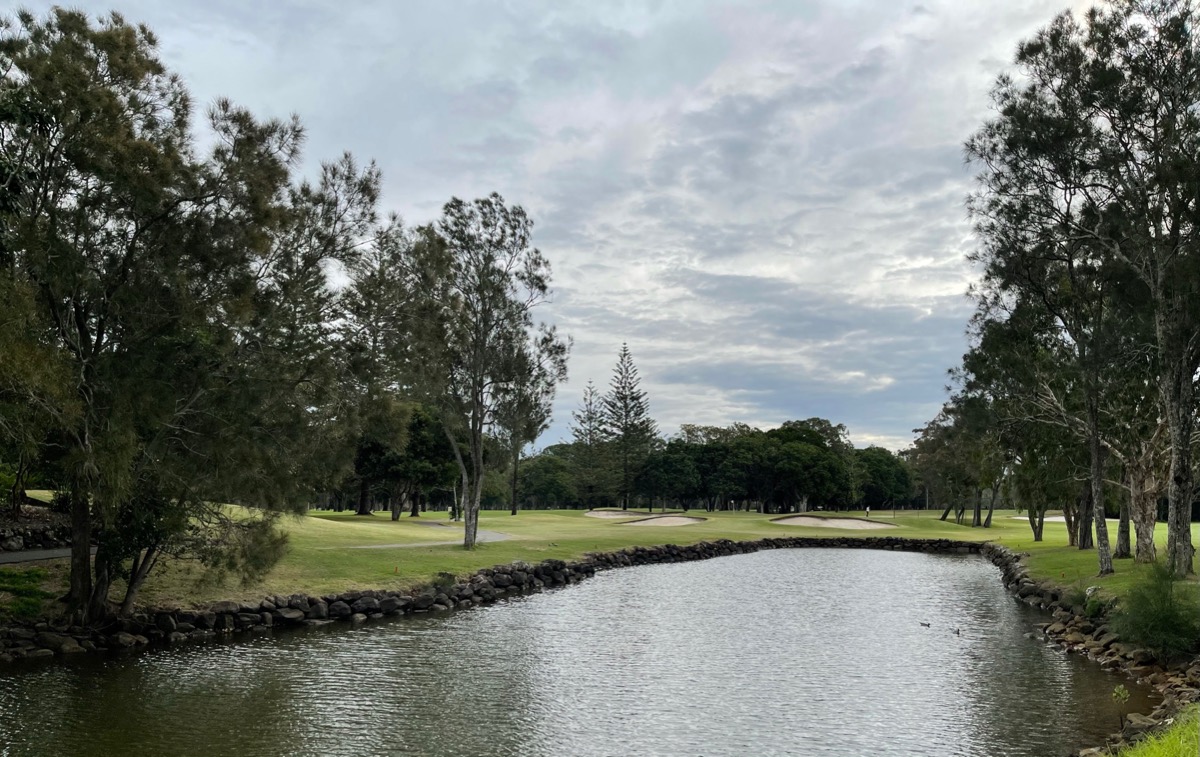 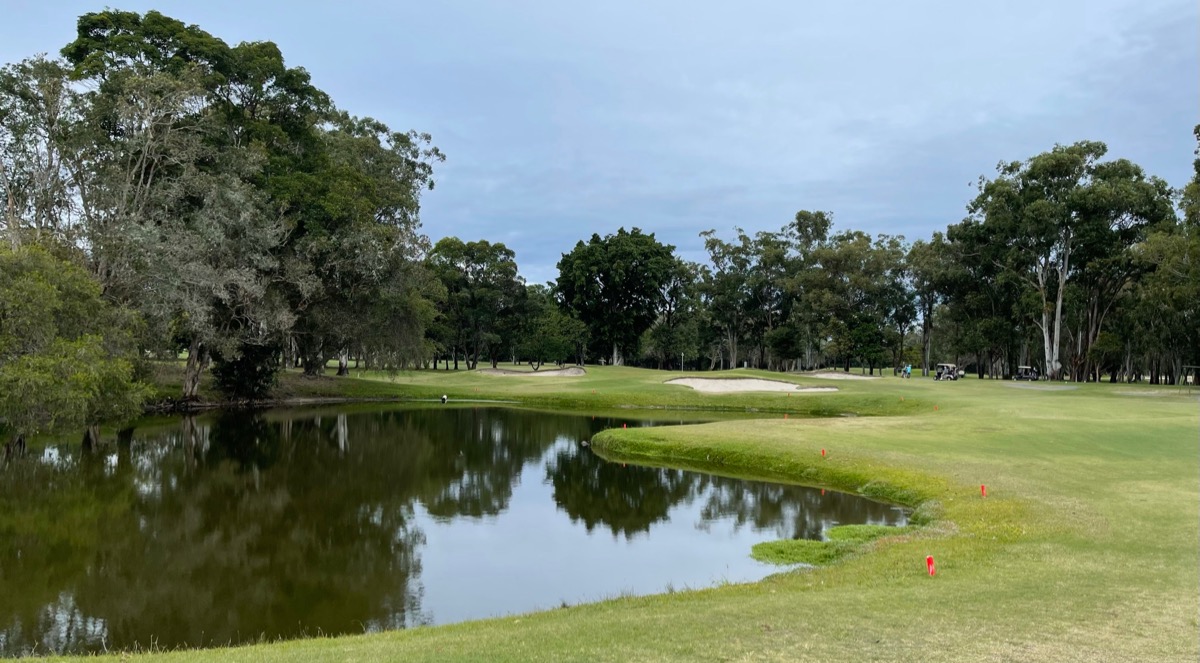 The River Course at Coolangatta & Tweed Heads is a nice course in a wonderful location- right on the river, just over the border from The Gold Coast and near Byron Bay and the beautiful northern beaches of NSW.

The course demands accuracy rather than length and will test any golfer.