This links course is regarded by many as one of the southern hemisphere’s best links courses with its undulating dunes, pot bunkers and unforgiving grass tussocks. 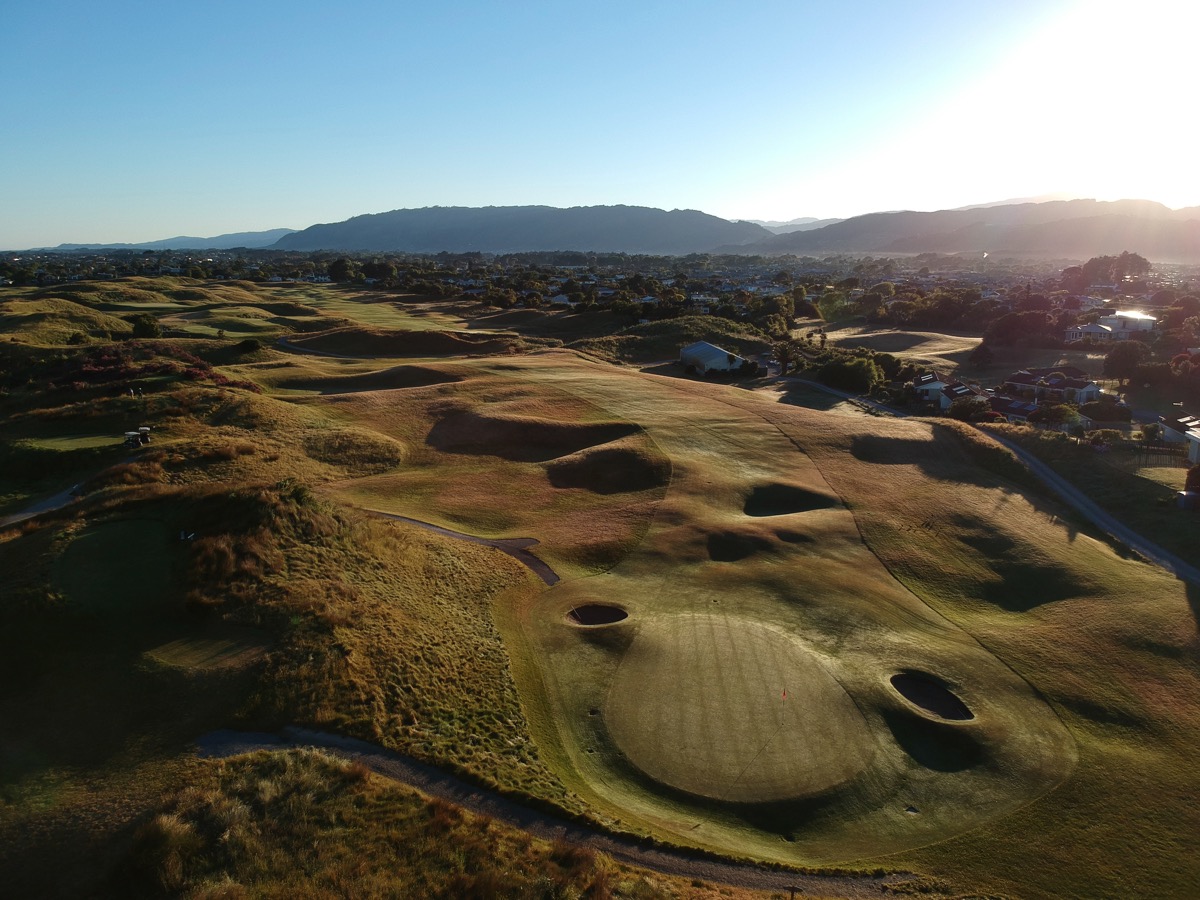 The 2001 edition of Golf World rated Paraparaumu Beach 95th in the world and in 2014 it was rated 63 in the Planet Golf World Top 100. It is generally regarded as one of the premier links courses in the southern hemisphere

The backdrop of the majestic mountains makes many of the holes very pretty and when snow-capped in winter would be special.

The par 3 sixteenth hole is said to resemble the Postage Stamp at Royal Troon, although they are perhaps not close relatives!

The split fairway par 4, 404 metre seventeenth demands a decision: whether to play the shorter route and hit the second 'cross green' and over bunkers - or to take the high road for the safer second shot? 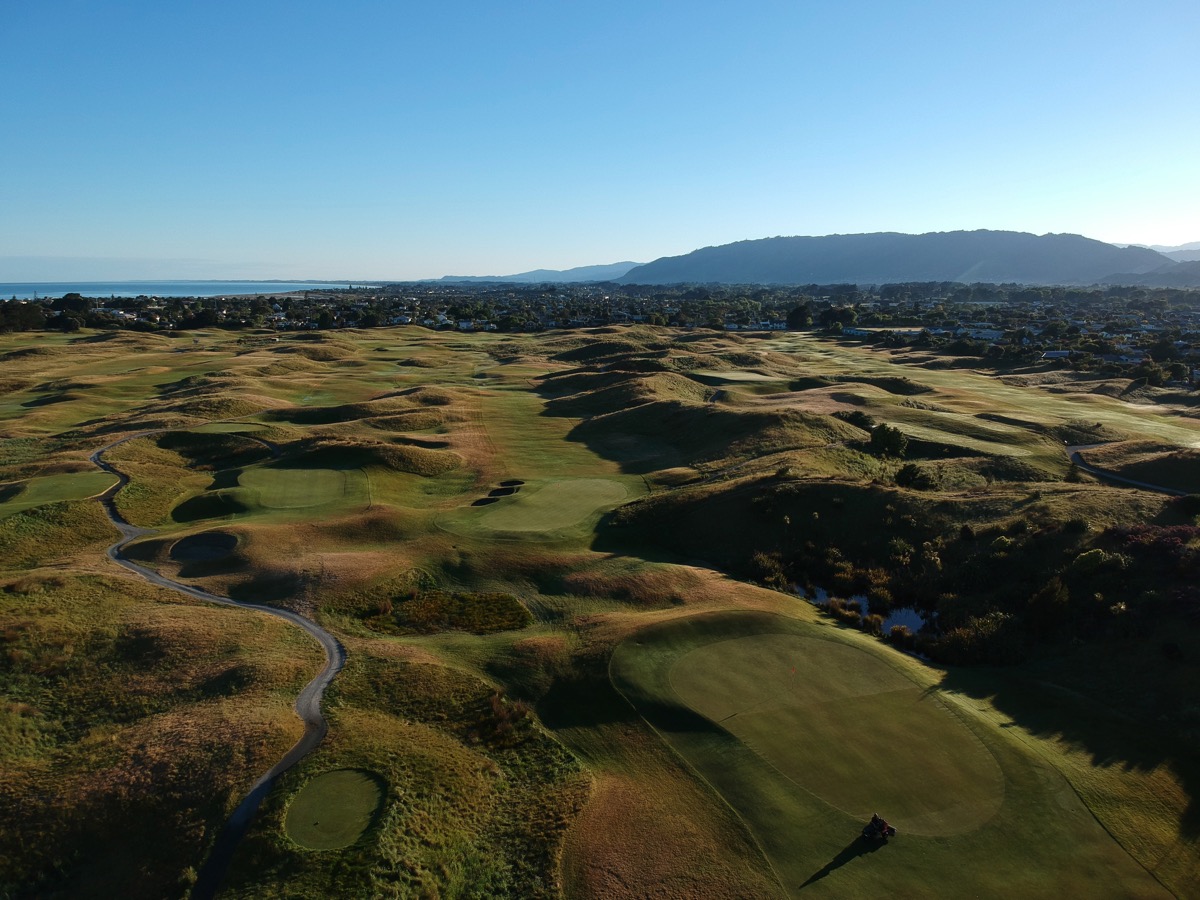 Paraparaumu has a course length of 6,014 metres off the black tees and 5,916 metres off the blue tees.  Both black and blue have a par of 71 and a slope rating of 125, indicating that the course is not too difficult. 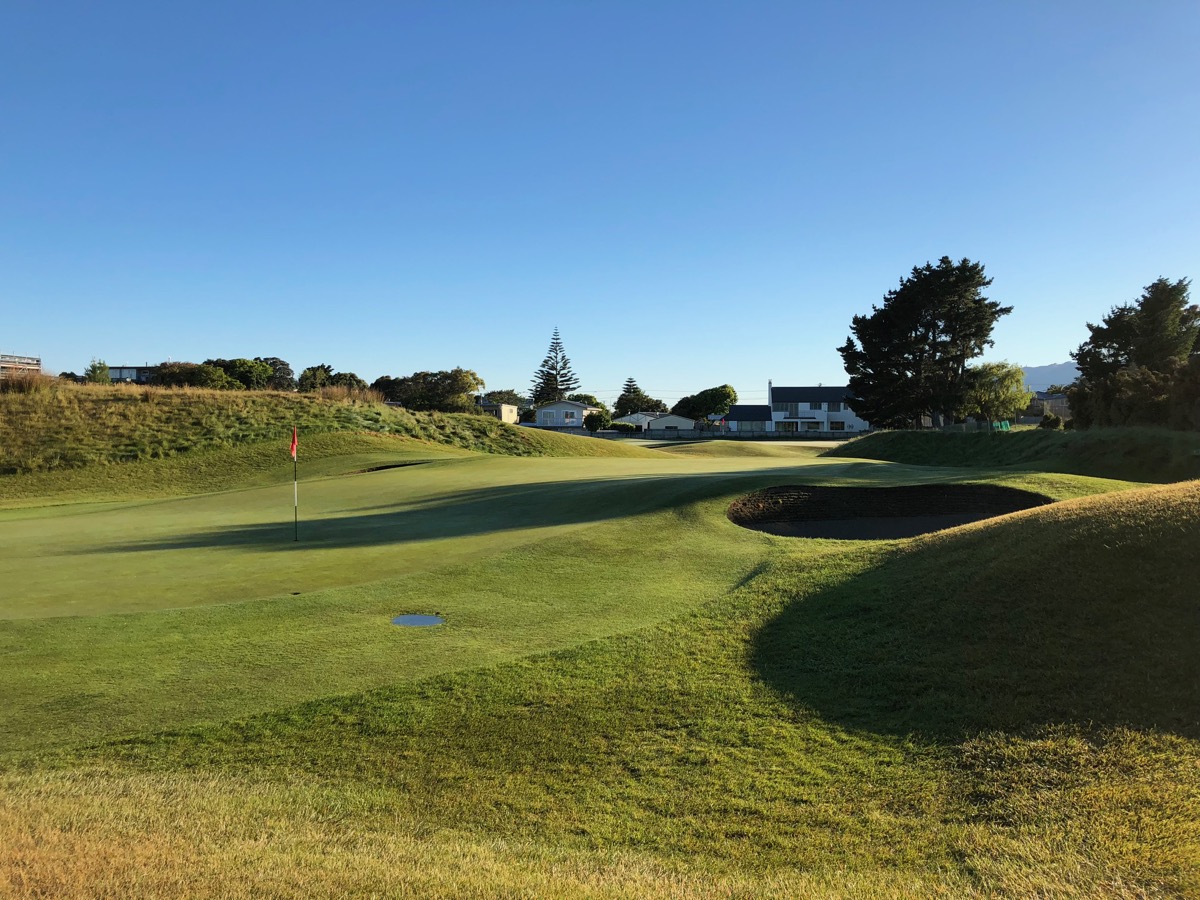 Although Paraparaumu Beach is a championship course, the social golfer should not be intimidated!

With sensible play and nice iron shots you will get just reward. It is a tough but fair examination of your golf game.

Paraparaumu Beach should feature on the bucket list of courses to play for all true travelling golfers!