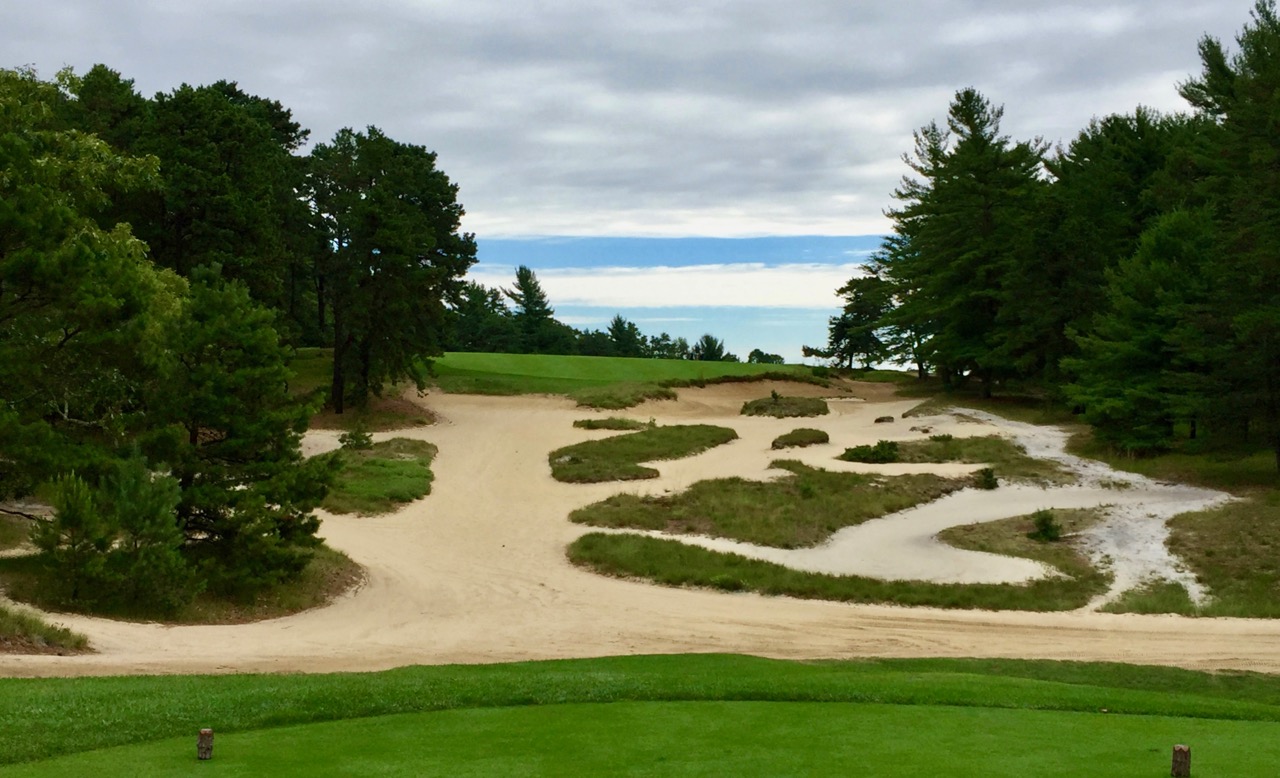 Harry Colt was an english golf architect in the 'golden era' of golf course design. Originally a lawyer and talented amateur golfer he was for many years the club secretary of Sunningdale Golf Club
He was a founding partner of one of the great golf architecture firms with Charles Alison, and John Morrison (& later Dr Alister McKenzie) 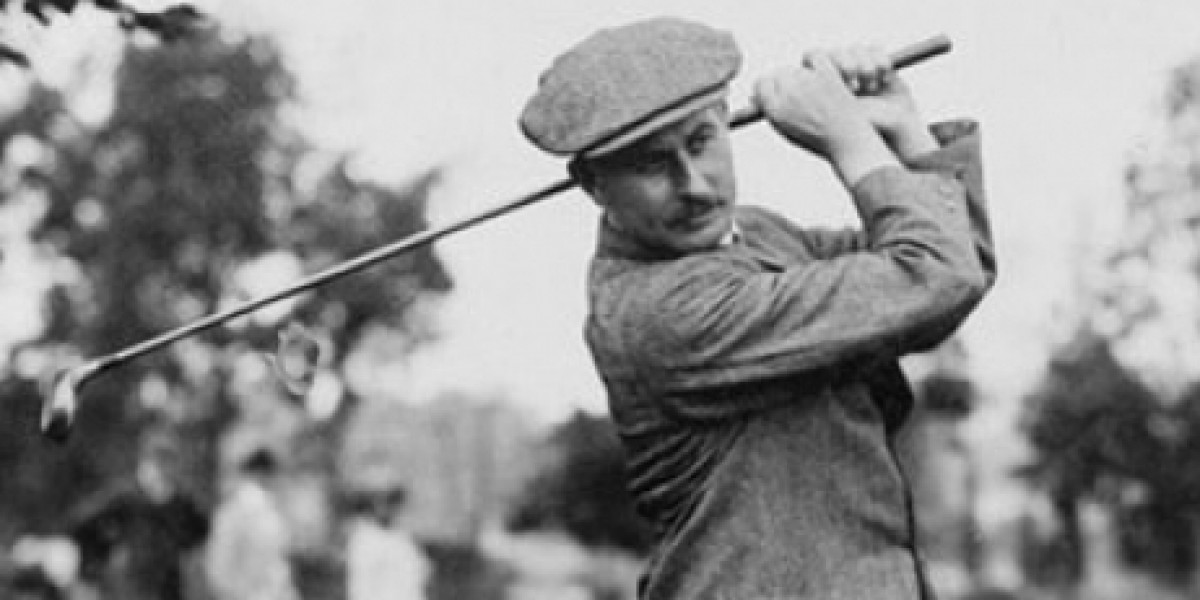 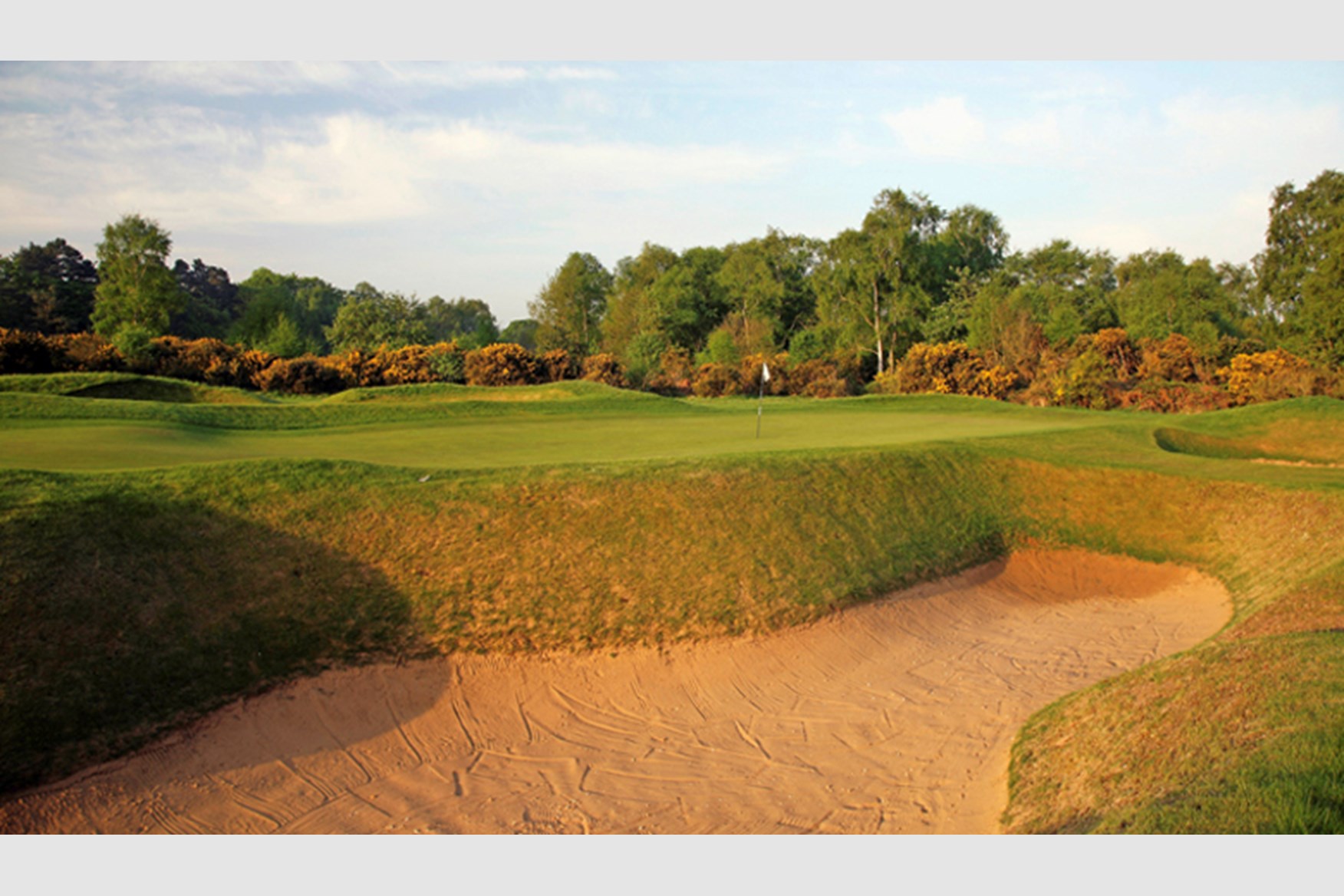 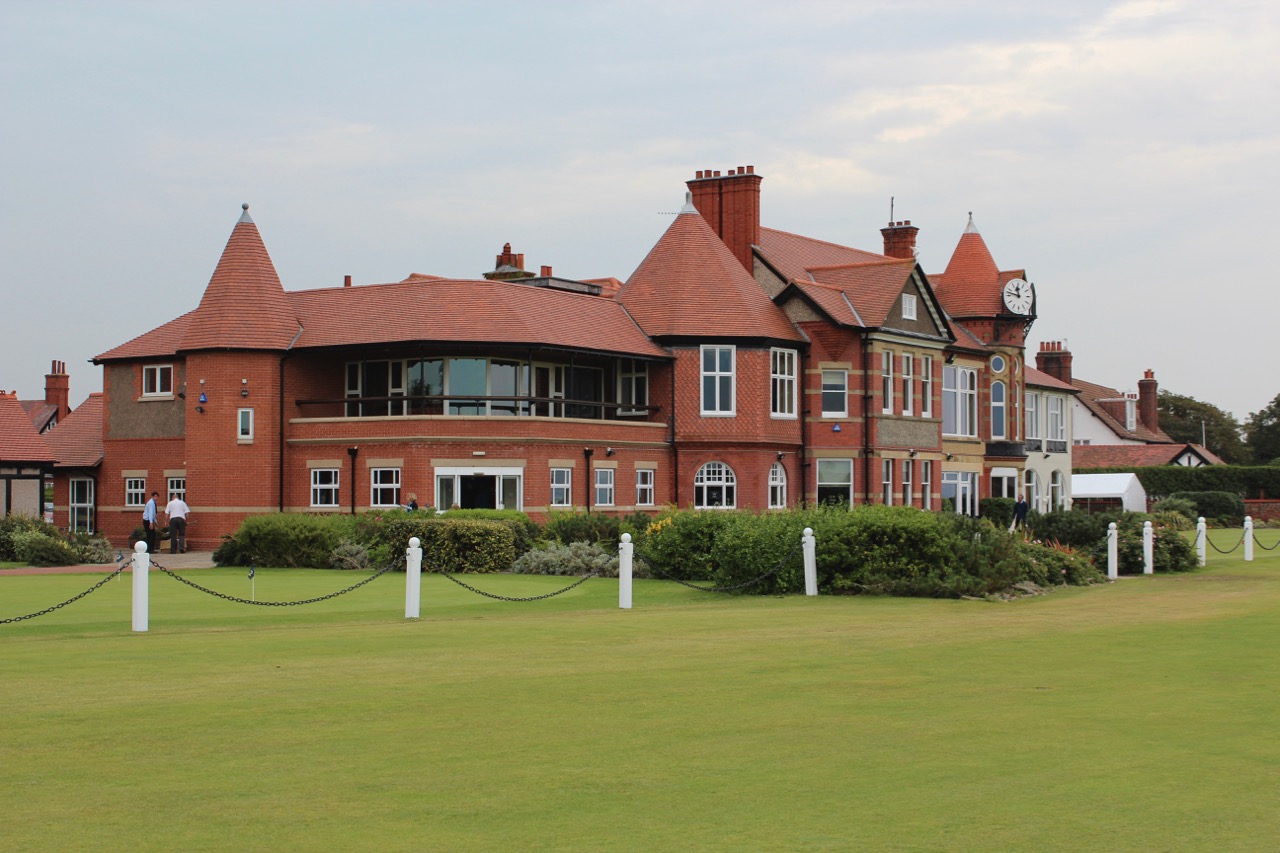 In The Netherlands Colt worked on Royal Hague with his partner Charles Alison, and on de Pan, Kennemer, Eindovensche, and Hilversumsche on his own...and made a huge impact on golf in that country
He was also a founding member of the R & A's rules comittee
Links magazine recently voted Colt 'the greatest architect of all time'
Peter Wood
The Travelling Golfer
Tweet
Thanks for signing up!
X