The Australian GC was founded in 1882 (the oldest golf club in Australia), and first played in the vicinity of what is now known as Moore Park

Records are poor, but it would appear that there was a 6 hole course at the time

But it was not to last- the land was appropriated for the use of a road and park, and with a poor economy and no set course the membership drifted…

Finally, The Australian moved to it’s current location in Kensington near Sydney airport in 1903.

The new course was designed by club pro Jock Hutchison.

Over the years minor changes were made to plant trees, realign fairways etc, but it wasn’t until 1973 that Sloan Morpeth engineered a significant redesign with a distinct sandbelt influence.

His course was very well received at the time… 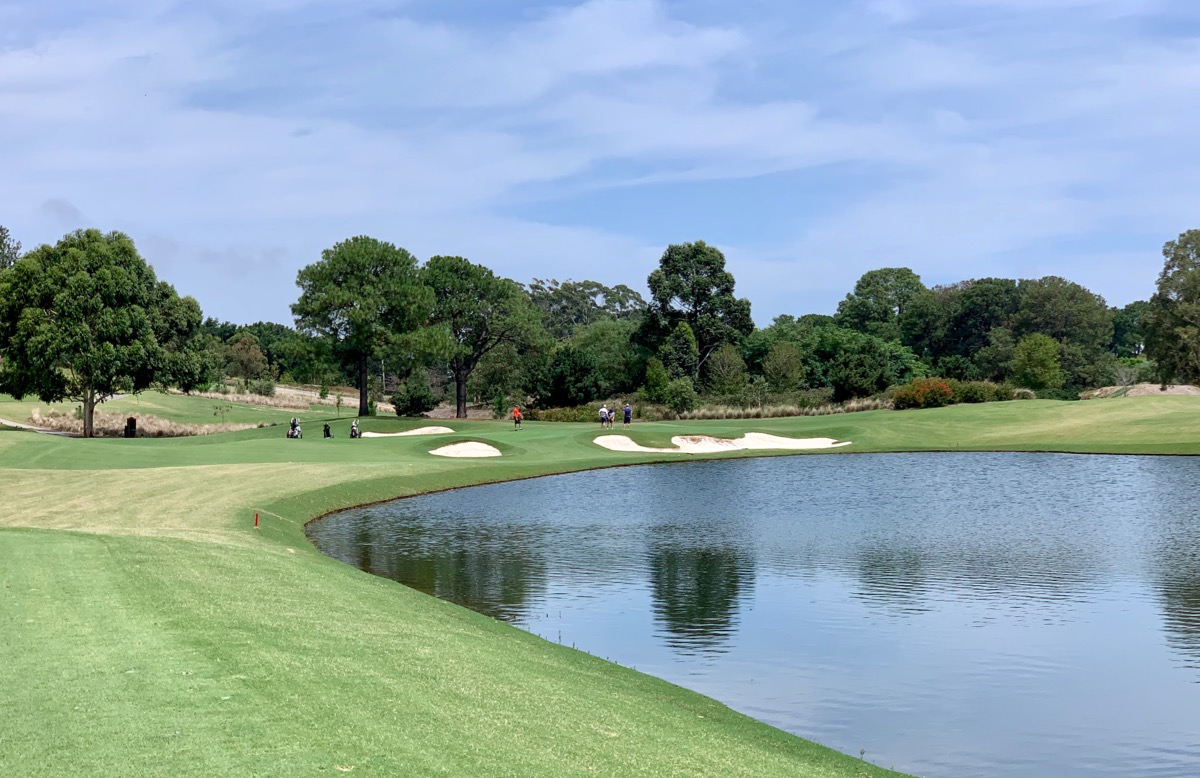 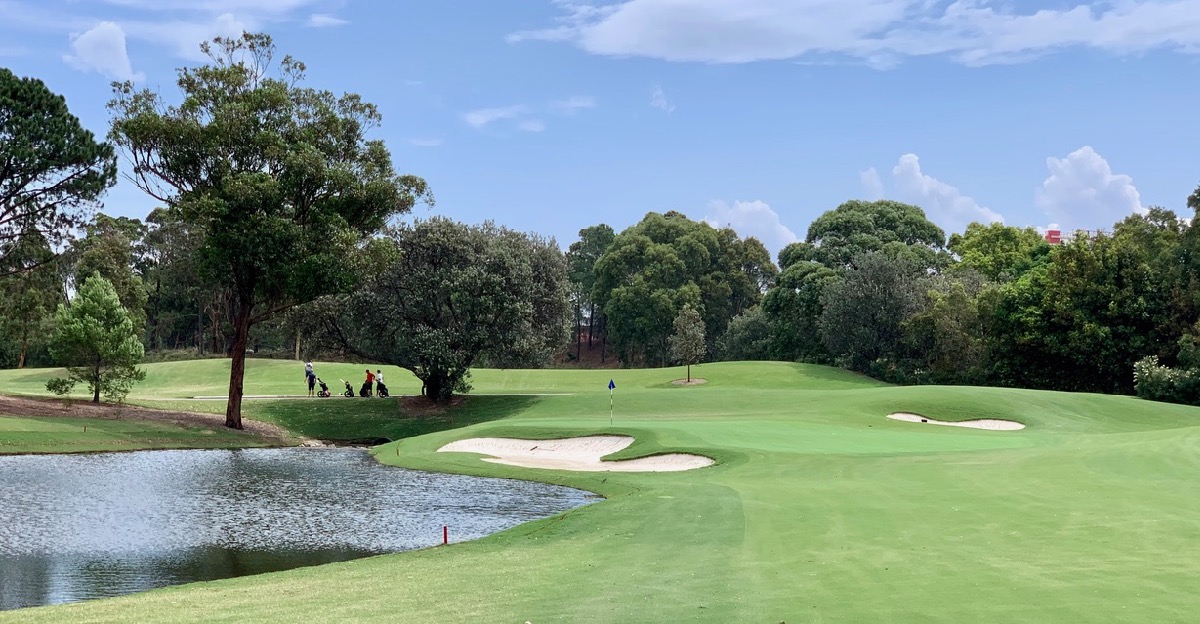 Then came the Nicklaus era

With the permission of the club, Packer (at his own expense) engaged Nicklaus to toughen up the course and make the course and the spectacle more engaging to the viewer.

It took until 1980 for all of the changes to bed in, but the resultant course was fundamentally different to the links style course it had been.

The modern course is longer, tighter and features a series of water hazards which define the course

The Australian is now very much a parkland course, and can play long as well as tight.

As you would expect the conditioning is first class, and the green are firm and fast- with just enough movement to make things interesting

And the unique clubhouse is very well appointed- members do very well! 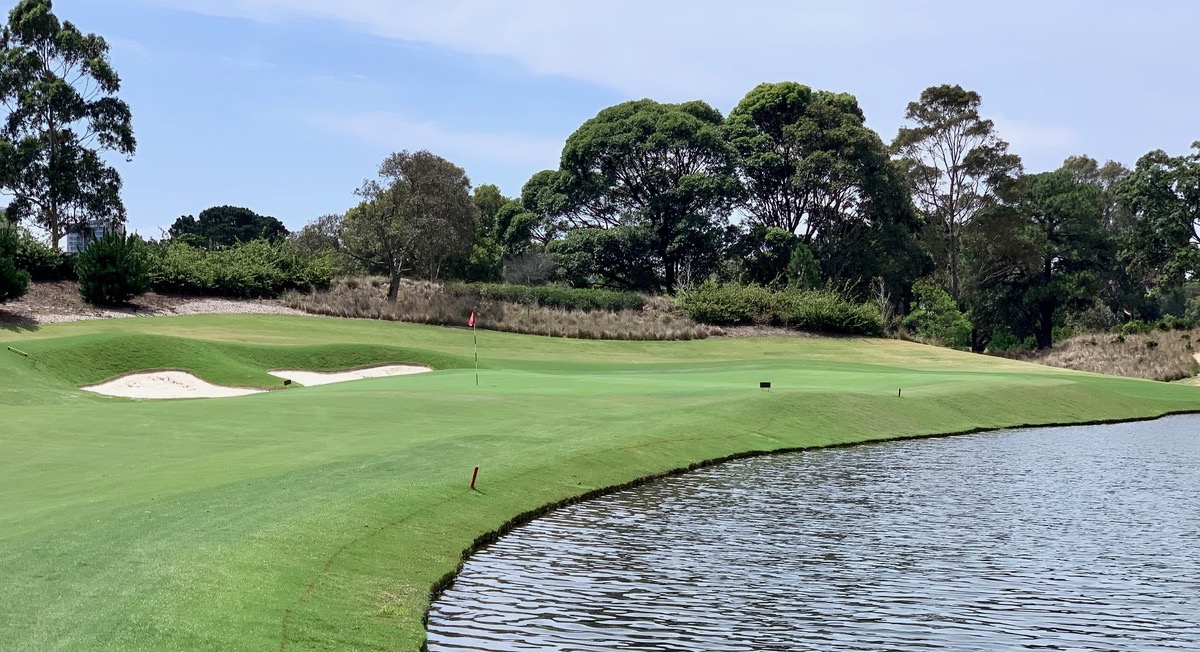 - hole 3, a short dogleg par 4 with a tight landing area protected by bunkers and water and a green right on the lake edge

- hole 7, a longer par 4 with a difficult approach- the green abuts the lake and has enough movement to suggest lay ups might be an option

- hole 9, a spectacular  long par 4 back to the shadow of the clubhouse. The elevated green is very well protected by water and sand

- hole 18, a strong par 5 to finish with strategically placed trees tightening the second shot and then a nerve racking approach to a green projecting into the lake

The Australian is a club and course of some grandeur, and perfect for televised golf

The Travelling Golfer can tailor a golf trip to Sydney to suit your group. For itinerary suggestions please see Destinations: Sydney