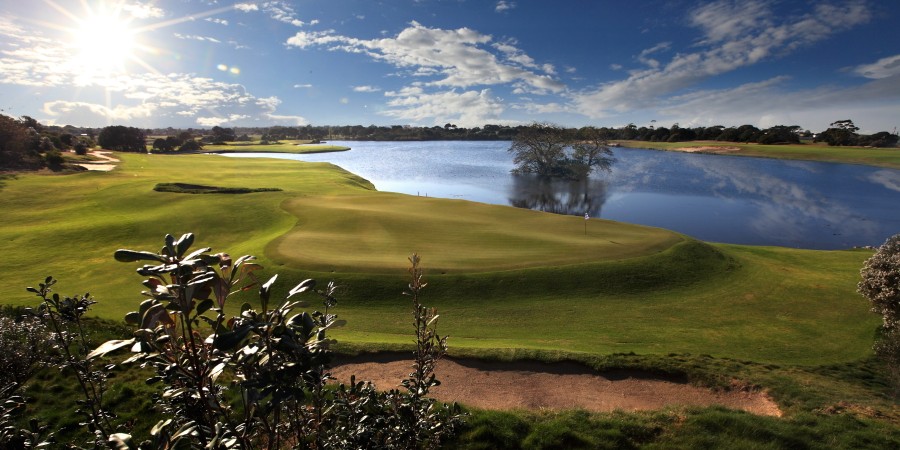 The club was founded in 1928 when local golfers identified the potential of the sandhills and lakes at Kingsford, not far from Sydney airport

Eric Apperly and Tom Howard were the architects and the course open to universal acclaim.

In 1968 the Mascot Freeway construction required a significant redesign of the course.

The changes were overseen by American Robert Von Hagge.

In 2007 Mike Clayton was employed to re imagine the course. Clayton has built a reputation for clearing trees out, and at The Lakes he was able to widen fairways and give more emphasis on the rolling sandy terrain and bunkering 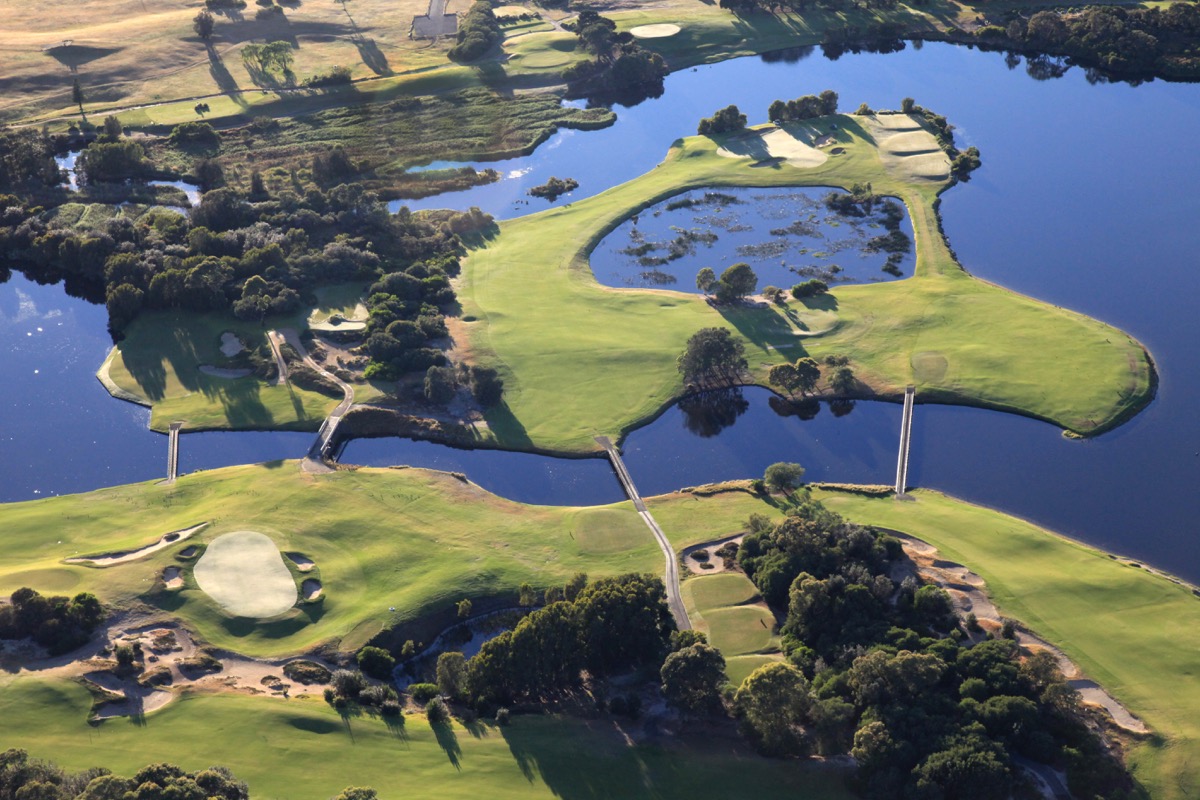 The Lakes has hosted 7 Australian Opens.

Other tournaments held have been The Australian PGA, The Wills Masters, The Johnny Walker Classic, & more 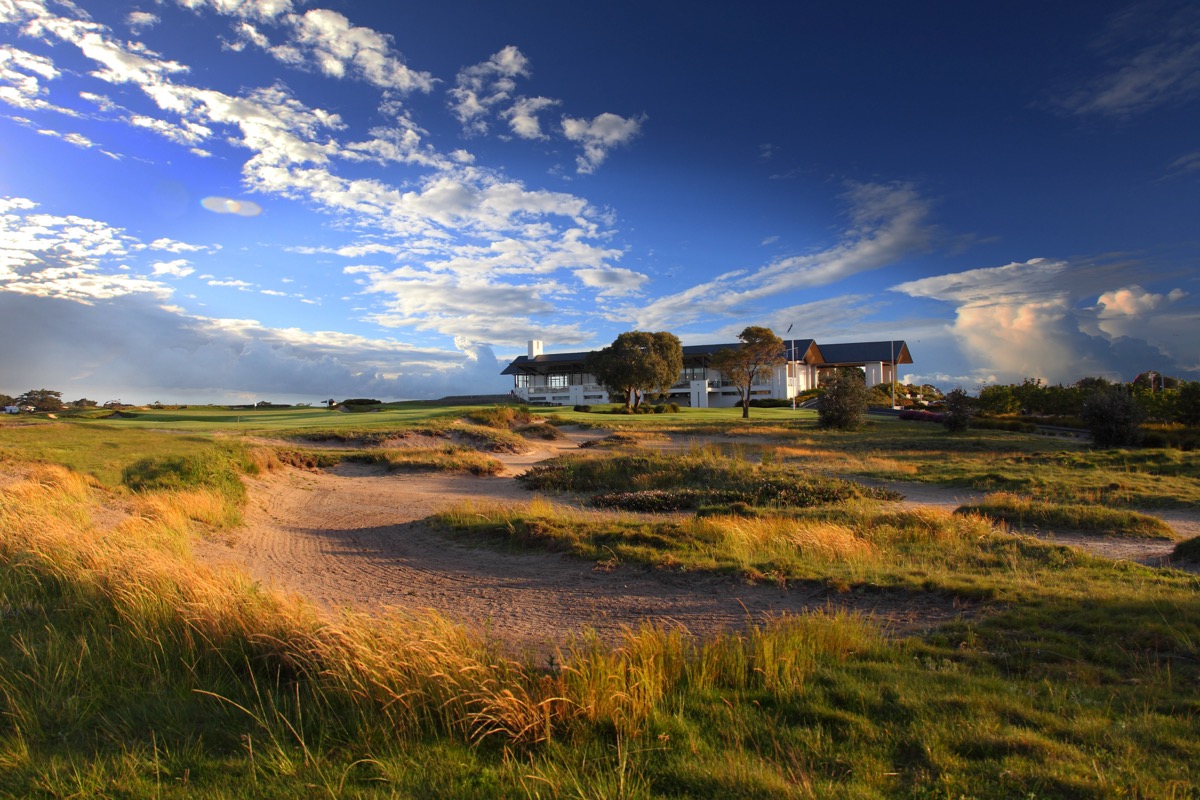 The Lakes has always been a tale of two nines.

The front nine starts with a par 4 right on the lake, but then heads into the trees.

This is where the Clayton redesign comes to the fore

Previously this nine was a tight treelined parkland golfing adventure, but not a memorable set of holes

By taking out trees and opening up the holes, Clayton has brought the course to life and given it a more linksy feel

There are some unique holes.

No one will forget playing over the water on the short par 5 fourteenth, or the challenges avoiding the lakes on 16 & 17.

It’s a strong test of golf, and a not for the faint hearted! 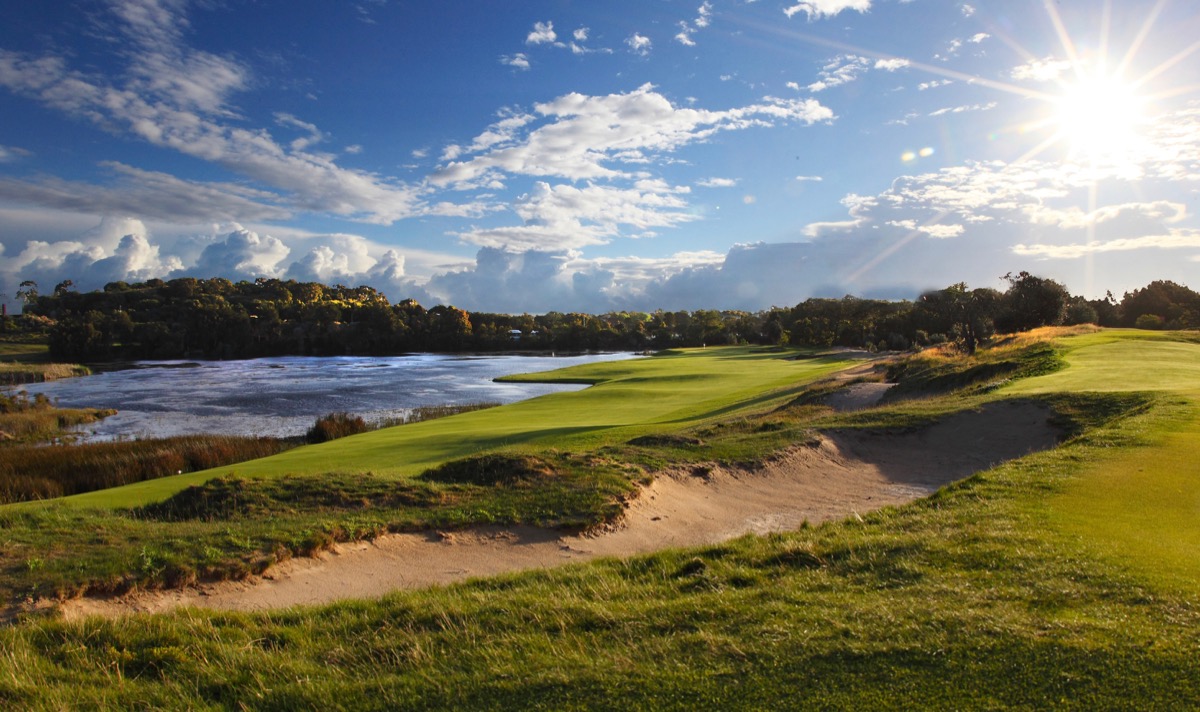 - hole 5, a short dogleg par 4 with the green tucked into the trees

- hole 14, a short par 5 that requires some decision making and courageous stroke play

- hole 17, a short par 5 around the lake edge, but with water carries required along the way (see pic top of page)

The Lakes is one of the premier courses in Sydney.

It is both a fine championship course and a stern test of golf for members.

The membership love the course and rightly so!

The Travelling Golfer can tailor a golf trip to Sydney to suit your group. For itinerary suggestions please see Destinations: Australia